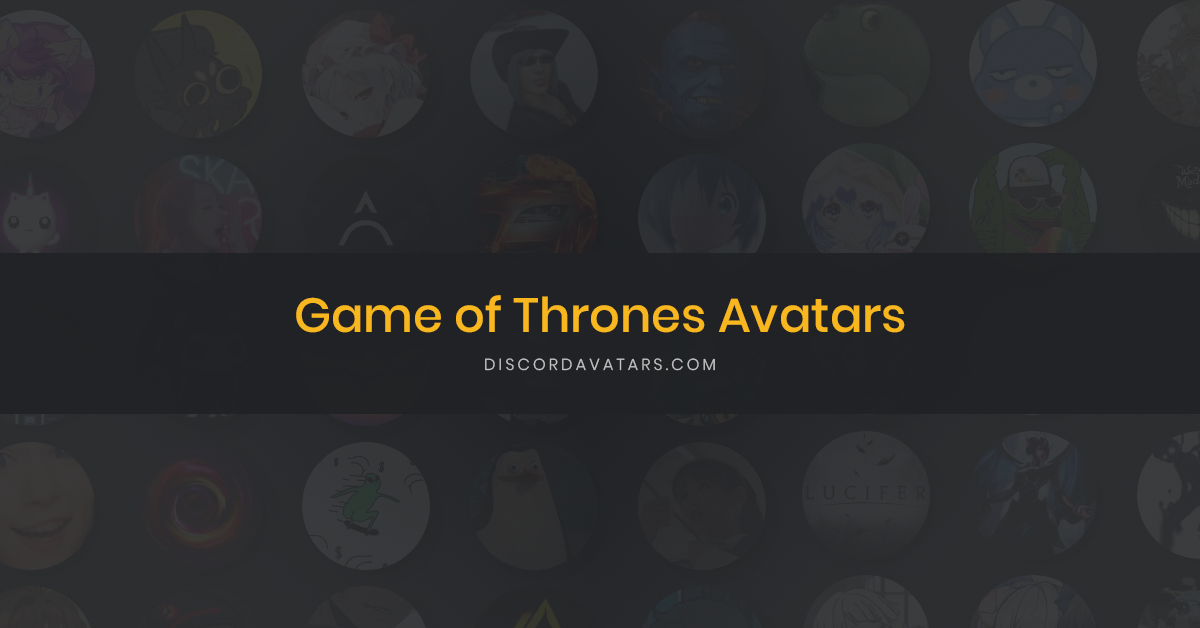 What is Game of Thrones?

Game of Thrones is a television drama series about a medieval fantasy world called Westeros. The series is based on A Song of Ice and Fire by George R.R. Martin. The show features multiple story arcs following different character groups’ adventures. Some houses fight for power, and other groups protect the world from threats.

Games of Thrones premiered on April 17th, 2011 and totaled 73 episodes in its eight seasons. The series originally aired on HBO. You can watch the full series on HBO Now, Amazon Prime, and YouTube TV.

The story is told in multiple arcs with a large cast of characters in Westeros. The stories follow characters from different houses that each have motives to achieve power, justice, or revenge. These motives often collide into conflicts. One of the largest threats to all groups and houses is the White Walkers. The Night King leads the Army of the Dead. He has the single goal of killing all life and add new victims to his army of the dead.

Viewers are excited to see the fate of the characters. They become connected to certain characters that appeal to them. Frequently-tense scenes will hold them to their seats as they fear for or root for character’s fates. Fans want to see which characters will join forces and wonder if their favorite character will survive the season.

Character progression is the highlight of Game of Thrones. Viewers watch characters from season one develop new perspectives and skills. Arya Stark grows to become a young woman. Daenerys Targaryen develops a desire to rule over Westeros with destruction and fear.

Jon Snow is the most iconic character from Game of Thrones. He always tries to do the right thing for everyone. His righteousness was put to the ultimate test when his love, Daenerys Targaryen fell to Targaryen Madness. Jon Snow killed his second love to stop the madness and destruction.

Arya Stark is one of the best warriors from Game of Thrones. Her amazing abilities earn her respect and love from viewers. She uses her newfound skills to get revenge against her enemies. Arya Stark is the heroine to defeat the Night King. Thus, she ended the terror of the White Walkers forever.

The Games of Thrones’ popularity increased in every season. The first season averaged 2.52 million viewers, and the eight season averaged 11.99 million viewers. It has become a sensation in pop culture. House of Dragons is the upcoming prequel of Game of Thrones. Fans can learn more about the world of Westeros. HBO will air House of Dragons in 2022.

Many viewers of Game of Thrones would have a good laugh at this meme of Daenerys Targaryen. Her dragon’s egg looks like an avocado from a grocery store. The egg’s design and texture would make anyone think about avocados. Daenerys Targaryen’s dragon would become a powerful ally. Some fans call Daenerys Targaryen, the dragon queen.

One of the best Game of Thrones Discord avatars for fans is Jon Snow. He represents the good in humanity and a strong person. People will think you are an approachable person when they see your avatar of Jon
Snow. But if Jon Snow isn’t your pick, here’s a select of avatars to choose from!